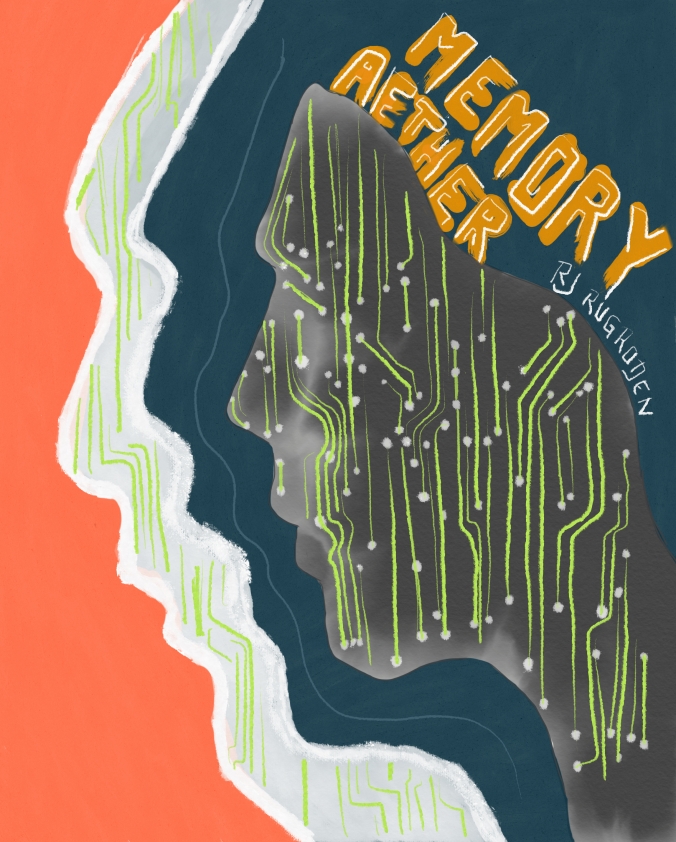 This fantastic cover was created by Sarah Nelson of Auslandish, Co. I am so happy with what she’s done! Working with her was pure joy. Thank you, Sarah!

As a memory modification specialist, the last thing Alexia expected was for her boyfriend to be her next patient. Michael insists she must erase his entire memory of her. Funny thing is, she believes him. With Earth at war, she knows it’s likely due to a top secret government mission he’s been assigned to, and looks forward to when the mission is over so she can restore his memories.

But Michael is captured and taken to an enemy camp on a distant moon. Alexia doesn’t know if that was part of his plan or not. She’s the only one alive who knows his past, and she must reach him before his brain degrades too much to reinstate his memories. A mysterious government agent with his own agenda shows up at just the right time, equipping her with what she needs to go after him. She doesn’t trust him, but it’s the only way she can save Michael.

I’ve been working on Memory Aether for almost five years now (seven if you count the very, very beginnings of the idea). I’m really excited to share it with you when it’s done. Currently, this novel is in the last stages of polishing and revision. I’m not close enough to the finish line to have a publication date, but you’ll get a newsletter as soon as I have one! (Sign up for my newsletter here.) I have a self-imposed deadline to attend Fourth Street Fantasy convention in June as a published author, so hopefully sometime before then.

Time for me to get back to editing! Thanks for reading.

This site uses Akismet to reduce spam. Learn how your comment data is processed.

Ramblings from the desk of the Script Doctor

Donald on Dining in and Out.

Life is just a story. And I've got a pen.

Inside the mind of an immigrant

Shank You Very Much
Surabhi Sharma

Writing - Loving What I Do and Doing What I Love!

The blog of author Betsy Kerekes

Why Sleep When There Are Still Books to Read